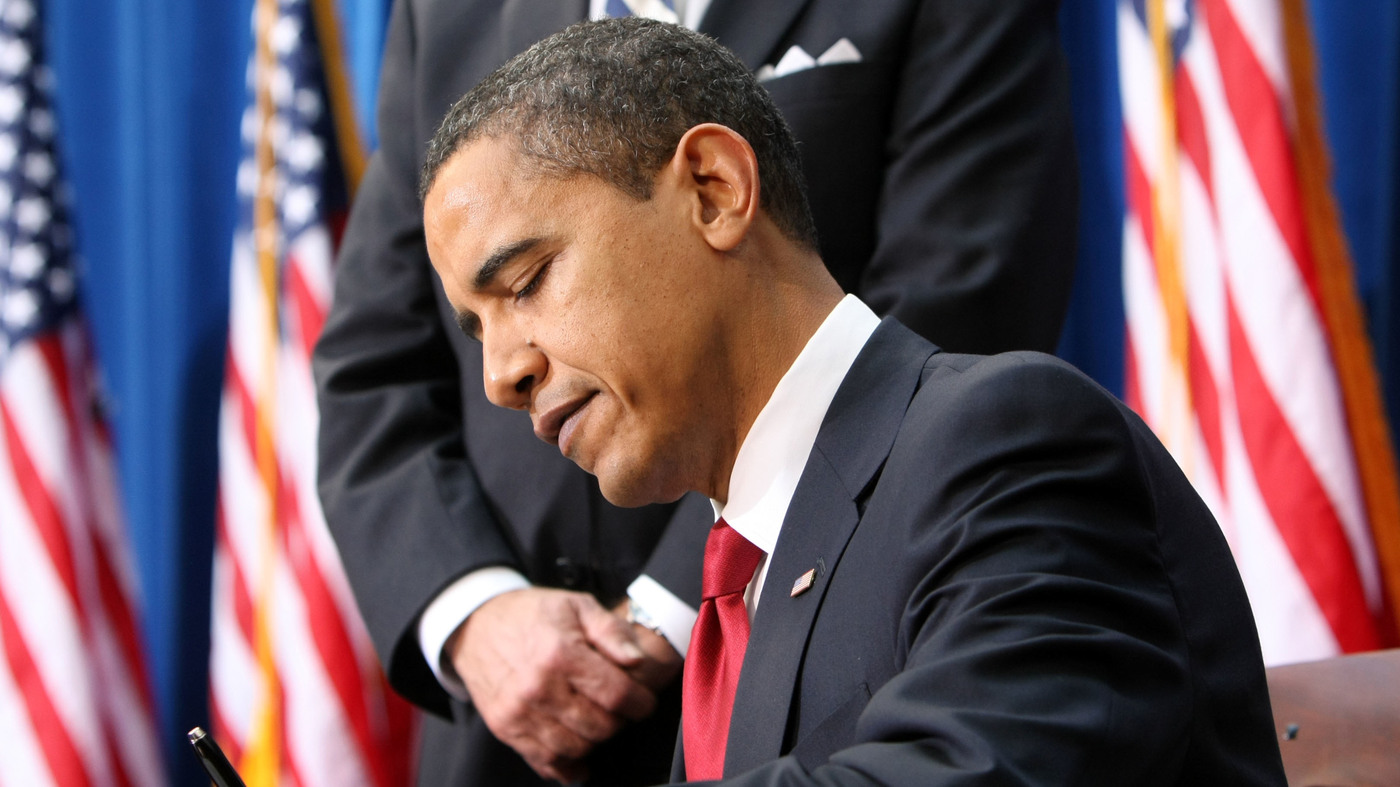 Around the world leaders see opportunity in the global pandemic to address the other big problem humanity faces: climate change.

The United Nations and International Energy Agency suggest all nations consider climate when drafting stimulus plans. The European Union is developing a plan that does that.

But here in the United States, climate change and reducing greenhouse gas emissions have not been a part of the $3 trillion in relief packages passed so far. That's despite the country's history of passing big energy programs to boost the economy.

Consider President Franklin Roosevelt's New Deal a century ago and electricity may not come to mind. But a big element was building massive hydro-electric dams on the Columbia River in the Pacific Northwest. Then the government paid Woody Guthrie to write songs about them.

The legacy of those dams is mixed. They forever changed the environment but they also brought electricity to rural America.

"During the 1920s and 1930s about 90% of the U.S. farms had no electricity," says Ted Case, executive director Oregon Rural Electric Cooperative Association. He's also written about a New Deal agency called the Rural Electrification Administration that installed utility poles and power lines down many miles of dusty roads and connected homes to the grid.