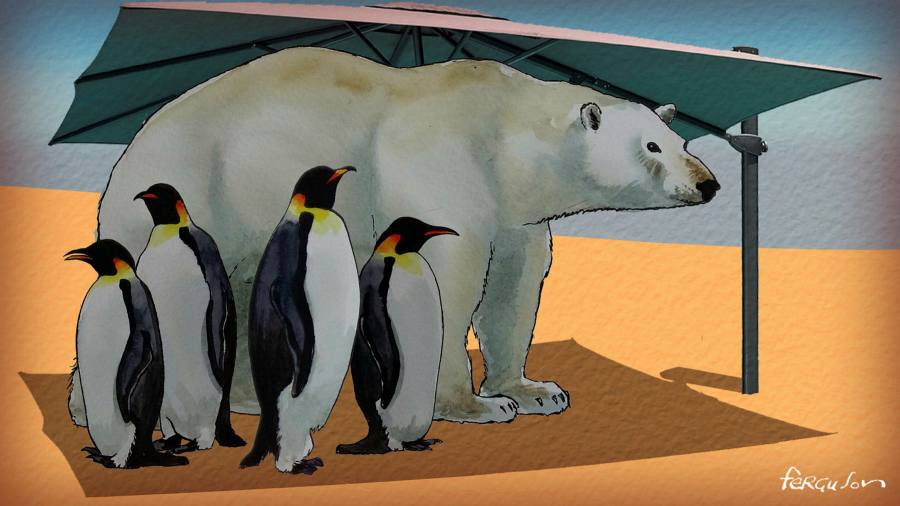 If the COP26 summit is to be the decisive moment it should be, three things must be done

Centuries from now, our descendants may look back on this decade as the one in which the chances of mitigating irreversible climate damage were lost. As US President Joe Biden told the virtual leaders summit on climate last month, “This is the decade we must make decisions that will avoid the worst consequences of a climate crisis.” Global emissions must turn down now if we are to be reasonably confident of limiting the increase in the Earth’s average temperature to no more than 1.5 degrees above pre-industrial levels. We have been talking about doing this for decades, to no effect. Now, we must act.

The good news is that Biden’s election has transformed the chances of achieving something real this decade. The bad news is that the transformation is from zero to only a modestly positive number. This gloomy perspective is not universally shared: Jeffrey Sachs of Columbia University, for example, is far more optimistic, arguing: “The summit represents a tipping point. The world’s largest economies — the United States, Canada, the European Union, China, Japan, Korea, India, United Kingdom, Brazil — are finally aligning around the goal of deep decarbonisation, meaning the shift of the energy system from fossil fuels (coal, oil and natural gas) to zero-carbon sources (solar, wind, hydro, geothermal, biomass and nuclear).”

I hope Sachs is right. But it is vital not to be complacent: time is limited if the trend in emissions is to be turned down decisively, while the political and economic challenges remain huge.