Back to Articles | « Previous | Next »
Home » As violence soars in refugee camps, Rohingya women speak up

As violence soars in refugee camps, Rohingya women speak up 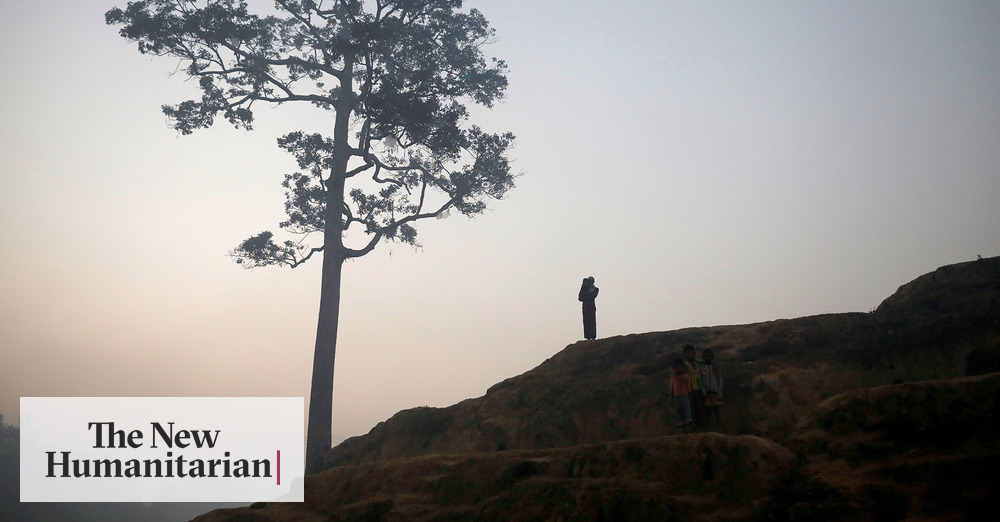 As violence soars in refugee camps, Rohingya women speak up
‘It has just become unbearable.’

A climate of fear has spread across Bangladesh’s sprawling Rohingya camps as militant groups and criminal gangs compete for control, refugees and humanitarians warn.

Community leaders and female Rohingya in particular are threatened and intimidated for being educated or outspoken about women’s rights – stretching conservative norms to a level of oppression.

Women report being harassed, kidnapped, attacked, or extorted by men they believe are affiliated with Rohingya militant groups or gangs. Some women say they have been told not to work outside the home. Others say assailants demand a cut of their earnings. Most say they are afraid to leave their homes at night, when there’s little security and government-imposed curfews bar aid workers from staying past 4 pm.

For some women, the frustrations and fears have reached a point where silence is no longer an option.

“It’s happening everywhere, but nobody is talking about it,” said Mariam, a Rohingya civil society activist, who asked to be identified by a pseudonym for fear of retaliation.

These threats have long been an issue in the camps, which are now home to some 900,000 people after a Myanmar military purge forced hundreds of thousands of Rohingya from their homes in 2017. But refugees and aid groups say the violence has reached a crisis point in recent months, partly due to government-imposed coronavirus restrictions that have shrunk the number of aid staff allowed in the camps.