Back to Articles | « Previous | Next »
Home » Climate change is a threat to Africa’s transport systems: What must be done

Climate change is a threat to Africa’s transport systems: What must be done 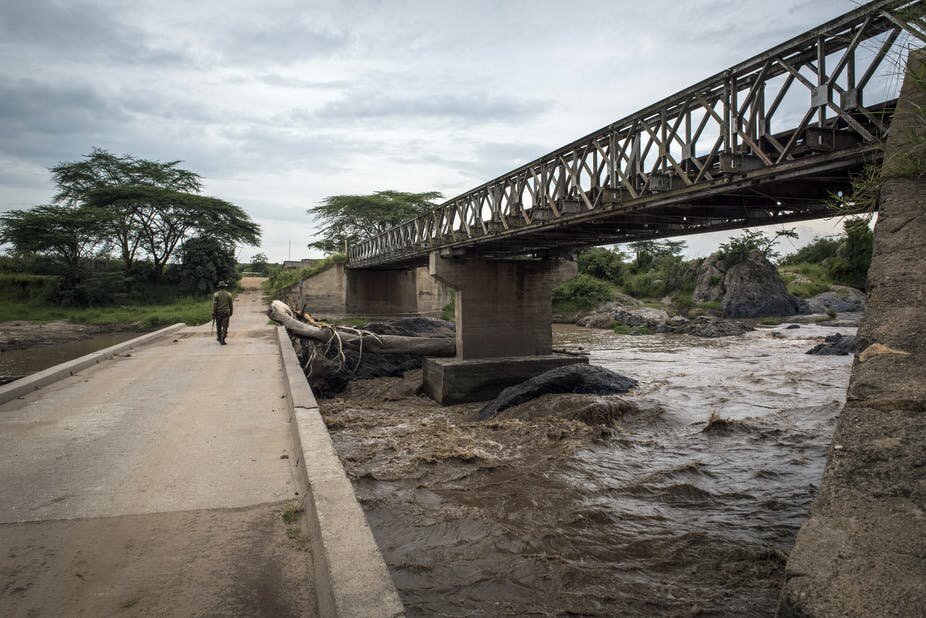 Climate change is a threat to Africa's transport systems: What must be done

Transportation infrastructure, such as roads and railway systems, is one of the sectors most threatened by climate change. Extreme weather events—such as flooding, sea level rises and storm surges—repeatedly wreak havoc on transport networks.

In Africa, extreme weather is a threat that can cause extensive structural damage. It can also accelerate the aging of infrastructure components. This can lead to considerable financial losses.

For instance, a recent report on Tanzania uncovered the vulnerability of the country's transportation systems. Long stretches of road and rail networks are exposed to extreme flooding events, with growing exposure in the future.

The report estimated that worst-case disruptions to Tanzania's multi-modal transport networks could cause losses of up to US$1.4 million per day. In addition, damage to these networks can disrupt the flow of goods and people, thereby lowering economic productivity.

This suggests that governments must ensure that transport infrastructure is developed with the ability to cope with current and future climatic shifts.

Fortunately an effective way to "climate-proof" transport infrastructure already exists within the planning machinery of governments. In our recent work, which investigated the Standard Gauge Rail project in Tanzania, we show how climate change and adaptation capabilities can be incorporated in environmental impact assessment procedures.

Environmental impact assessment is a widespread environmental safeguard. It's used by governments, donors and lending agencies when approving new development projects or major expansions to existing ones. The process can be used to identify climate risks and ensure that they are minimized through environmentally sound project design.