Back to Articles | « Previous | Next »
Home » Climate change is here 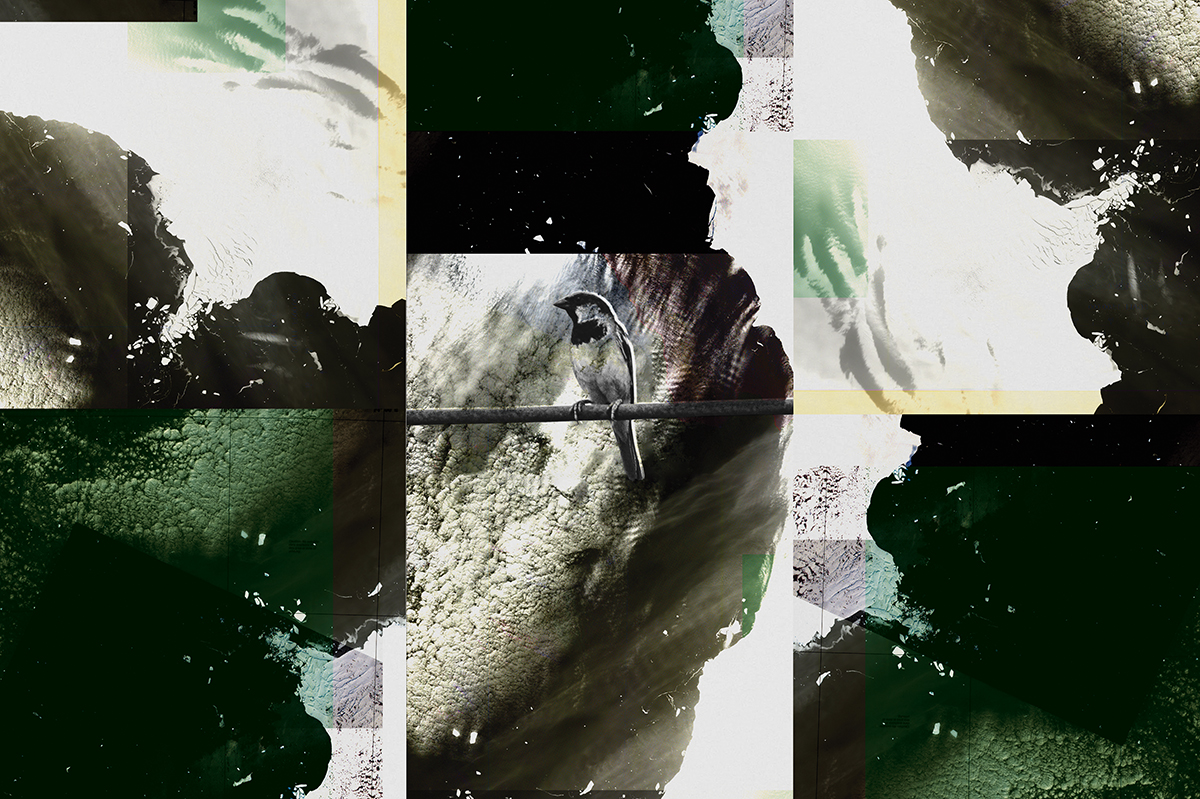 How will we adapt?

In April, President Biden announced some of the most sweeping climate change regulations in US history. What if it is not enough?

The 51 billion tons of carbon dioxide we pump into the air each year is wrapping an atmospheric blanket around our planet. This blanket is causing sea ice to melt, oceans to rise, storms to intensify, and heat records to be broken annually. The message we keep hearing is that we have to change our ways or these trends will continue.

Tucked away in the pages of scientific journals, a different message is emerging. “We argue that the intervention time left to prevent tipping could already have sunk towards zero,” writes Timothy Lenton of the University of Exeter. Christopher Scotese of the University of Texas agrees: “We are leaving our Ice Age heritage behind. A new, warmer world awaits us.”

The time to prevent climate change, some scientists warn, is past. Now we need to think about adapting, as Earth’s climate systems tip out of the stable state they have been in during the last 10,000 years.

To complicate the picture a bit more, it appears that rapid temperature changes are not unknown in geological history. We live on a planet that does not have a stable climate, and the current “normal” temperatures that have enabled human flourishing over the last 10,000 years are both unusually cold and unusually stable when compared to the last 540 million years over which complex life has evolved.

One surprising fact is that far more time has been spent on earth without polar ice caps than with them: as far as we can tell, for nearly the entire time dinosaurs were on earth (the Triassic, Jurassic, and Cretaceous periods), there were no polar ice caps. Dinosaurs were on earth for a very long time. (I was surprised to learn recently that we are closer in time to T. rexes than T. rexes were to stegosauruses.)