Back to Articles | « Previous | Next »
Home » Climate change: Why action still ignites debate in Australia 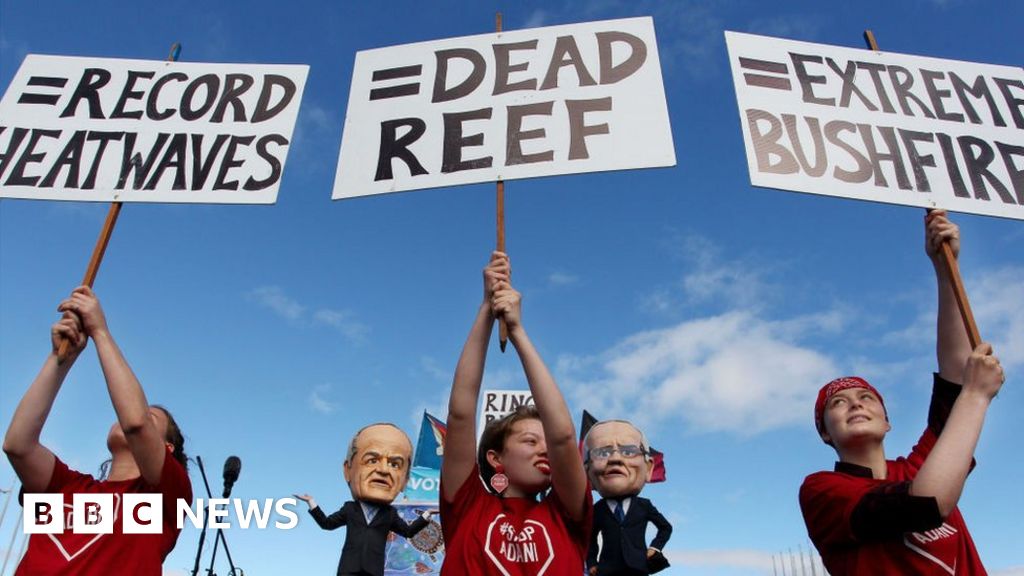 The orange haze and the smell of smoke will forever be etched in my memory.

As the country woke to pictures of red skies, destroyed homes and burned koalas in smouldering bushland, the climate change debate came to the fore.

But this wasn't a scientific debate. It was political and it was partisan.

Prime Minister Scott Morrison did not answer questions about the issue, while then Deputy Prime Minister Michael McCormack dismissed climate concerns as those of "raving inner-city lefties".
That was my other big memory of my first week in Australia. The leadership - after years of drought and as blazes raged across the east coast - openly throwing doubt on the effects of climate change.

This was a tussle at the heart of Australian politics.
Climate change is a hotly charged issue here. It draws in the powerful fossil fuel industry and regional voters fearful for their livelihoods.

It's a subject that has ended political careers.

Throughout those months of the Black Summer fire season, Mr Morrison would face fierce criticism about how his government handled the situation - and how it continued to avoid the climate crisis.

The science around climate change is complex but it's clear. Yes, it was not the cause of any individual fire but experts agree it played a big role in creating catastrophic fire conditions; a hotter, drier climate contributed to the bushfires becoming more frequent and more intense.

An inquiry following the Black Summer fires said further global warming is inevitable over the next 20 years - and Australians should prepare for more extreme weather.