Back to Articles | « Previous | Next »
Home » Could This Revolutionary Idea Pay Our Climate Change Debt And Supercharge CO2 Reductions?

Could This Revolutionary Idea Pay Our Climate Change Debt And Supercharge CO2 Reductions? 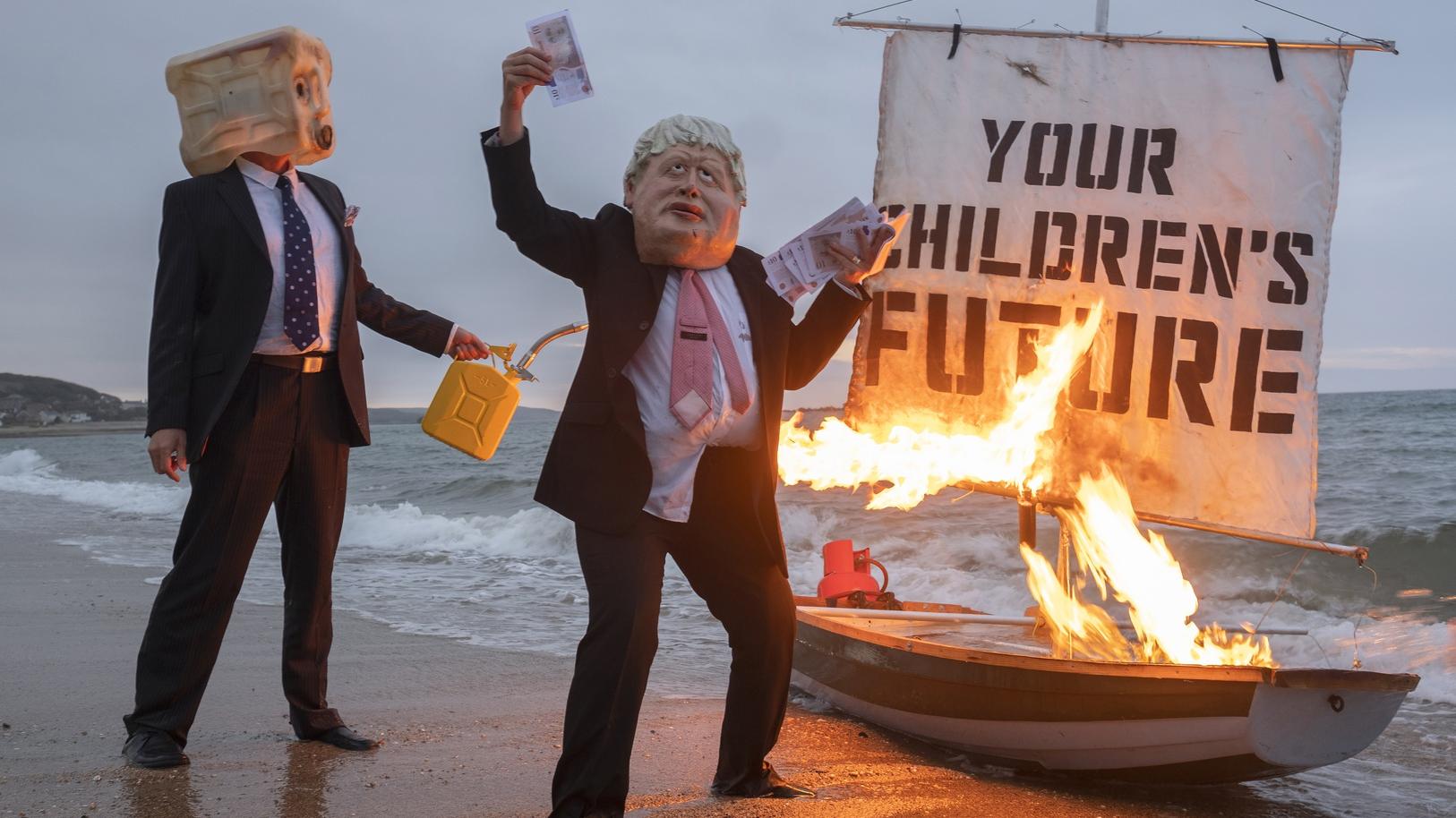 Could This Revolutionary Idea Pay Our Climate Change Debt And Supercharge CO2 Reductions?

What if we could accelerate decarbonization and the removal of carbon dioxide from the air, achieving global climate targets, all without saddling future generations with trillions of dollars of debt?

That’s a question being considered by researchers in Oxford who have developed a novel idea for dealing with greenhouse gas emissions—by treating them like financial debt.

The key to the concept: issue carbon emitters such as oil companies with debt instruments called carbon removal obligations (CROs). While these would be tradeable, such obligations would gather interest over time, effectively charging emitters for storing CO2 in the air. The payments on the debt could be used to pay for carbon dioxide removal as such technologies become available at scale.

The brainchild of PhD researcher Johannes Bednar of the Austrian International Institute for Applied Systems Analysis in conjunction with the University of Oxford, the concept for carbon removal obligations offers a reversal of the current situation, in which polluters are free to emit greenhouse gases while making vague promises about decarbonizing operations and using carbon capture technologies that don’t yet exist. This means current generations are able to pass the buck of ever higher concentrations of CO2 on to future generations to deal with. The costs of reversing the damage done by today’s carbon polluters have been estimated at some $535 trillion—many times the size of the entire global economy.

CROs, on the other hand, immediately put the responsibility for carbon removal onto the emitter.