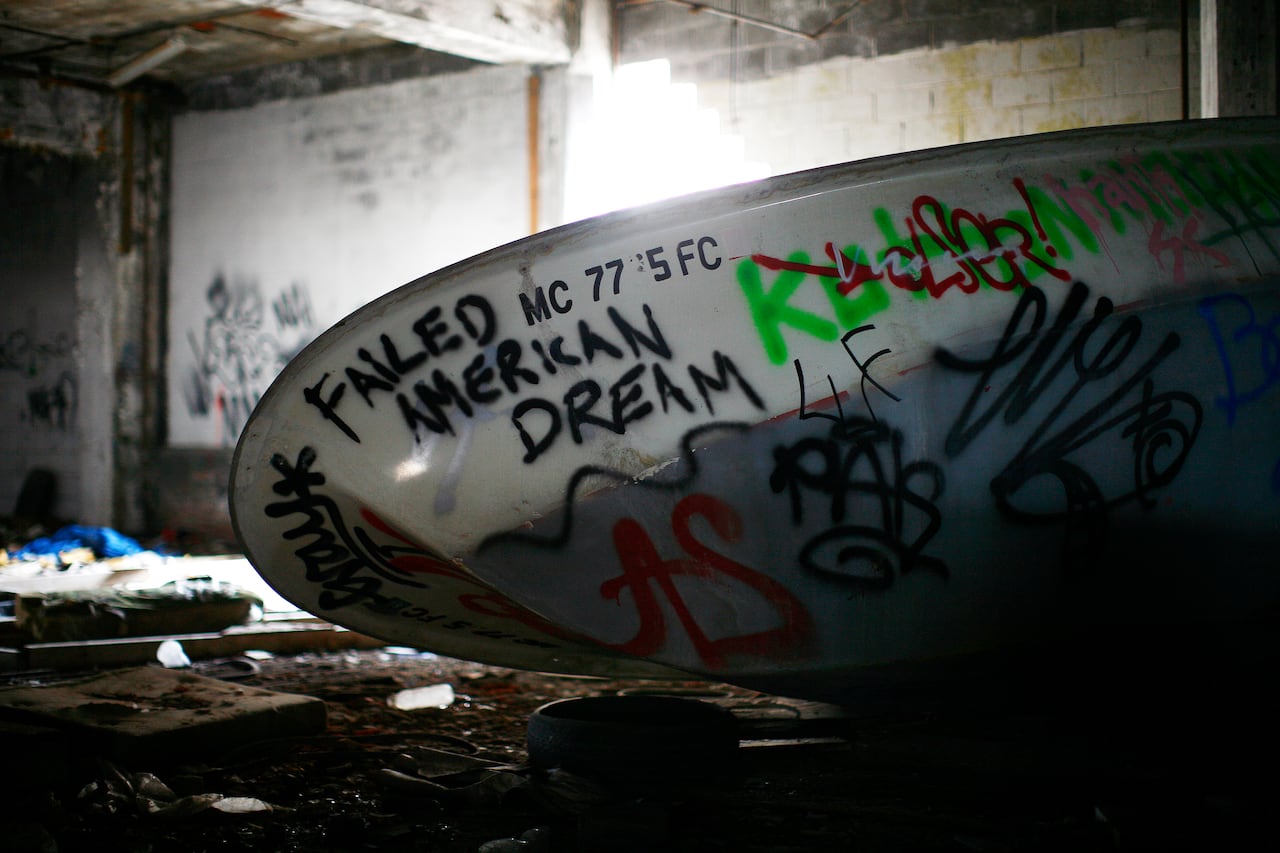 If you thought Canada's domestic carbon tax was controversial, just wait for its new global equivalent now being negotiated behind closed doors, say Canadians who have been following its progress.

It's not a secret. In fact the new charge got its own subheading in the recent federal budget.

The plan is to "make sure that regulations on a price on carbon pollution apply fairly between trading partners," said the budget document. "This levels the playing field, ensures competitiveness, and protects our shared environment."

It's prompted, in part, by fear of a Rust Belt repeat. Then, industries hollowed out in rich countries as manufacturing chased cheaper labour. This time, the draw would be from countries with climate regulations to those without.

So far, the border charge, which is officially not a tax at all but "border adjustments" has garnered little attention outside specialist circles. But according to Aaron Cosbey, one of Canada's foremost experts on the subject, that is about to change.

Cosbey, an economist with the Winnipeg-based International Institute for Sustainable Development, was just last week putting the finishing touches on a comprehensive IISD report on the subject when we spoke.

The idea of a border charge is to address concerns that in countries with a price on carbon, like Canada, domestic players making, say, aluminum are at a disadvantage compared to imported goods from countries without those regulations. The fear is, that could entice

The "border adjustment" would be a levy to make sure imports are subject to something similar.

"Maybe don't say cross border carbon taxes," Cosbey said in an email following our conversation, clarifying how to describe the content of the forthcoming report.