Back to Articles | « Previous | Next »
Home » GM and Ford knew about climate change 50 years ago, energy trade publication has uncovered 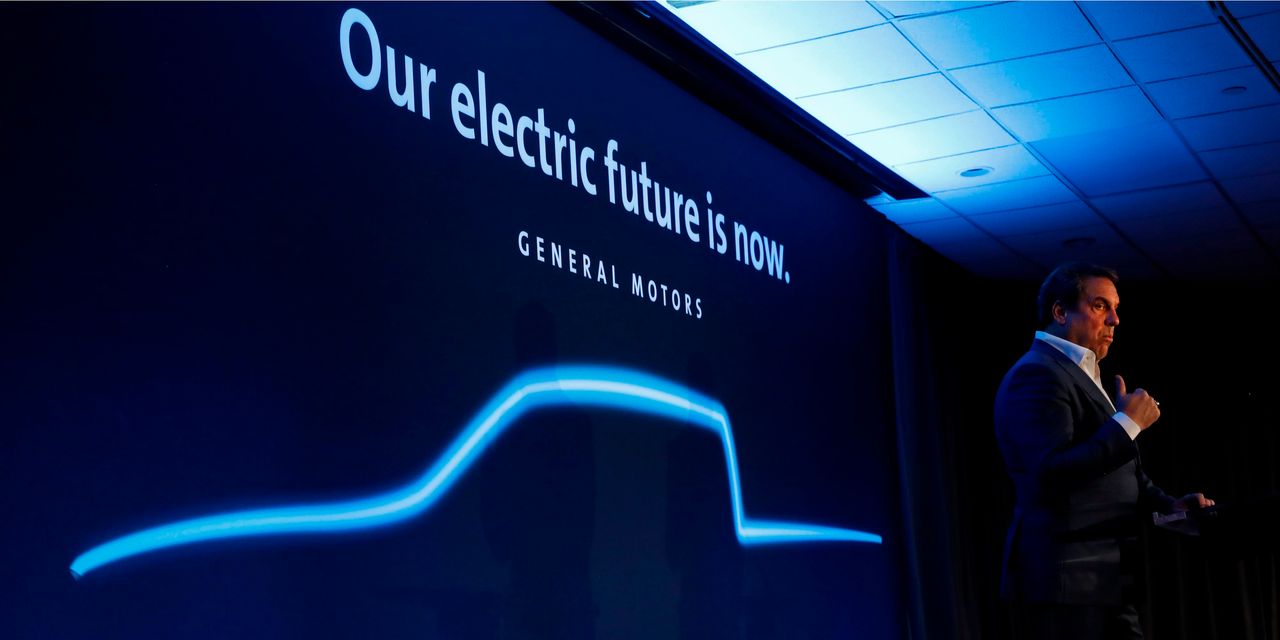 A GM scientist in the 1960s presented her findings to at least three high-level executives at the company, E&E News reports

Scientists at two of America’s major automakers knew as early as the 1960s that car and truck emissions caused climate change, but internal research was stifled while funding to undermine environmental causes persisted, a months-long investigation by energy trade publication E&E News has found.

The environmental data kicked up the ranks inside General Motors Corp. GM, -2.74% and Ford Motor Co. F, -1.59% instead was parlayed into decades of political lobbying by the two car giants that undermined global attempts to reduce heat-trapping emissions. The two automakers in recent months joined a wave of corporations in setting zero-emissions target dates in the coming decades, while embracing rising customer demand for electric vehicles.

A GM scientist in the 1960s presented her findings to at least three high-level executives at the company, including a former chairman and CEO. It’s unclear whether similar warnings reached the top brass at Ford, the report said.

“We also know that certainly by the 1980s and 1990s, the auto industry was involved in efforts to undermine climate science and stop progress to address climate change,” Carroll Muffett, president and CEO of the Center for International Environmental Law, said in the piece. “But a different path was available.”