Back to Articles | « Previous | Next »
Home » Humanity needs to ditch coal to save itself. It also needs to keep the lights on.

Humanity needs to ditch coal to save itself. It also needs to keep the lights on. 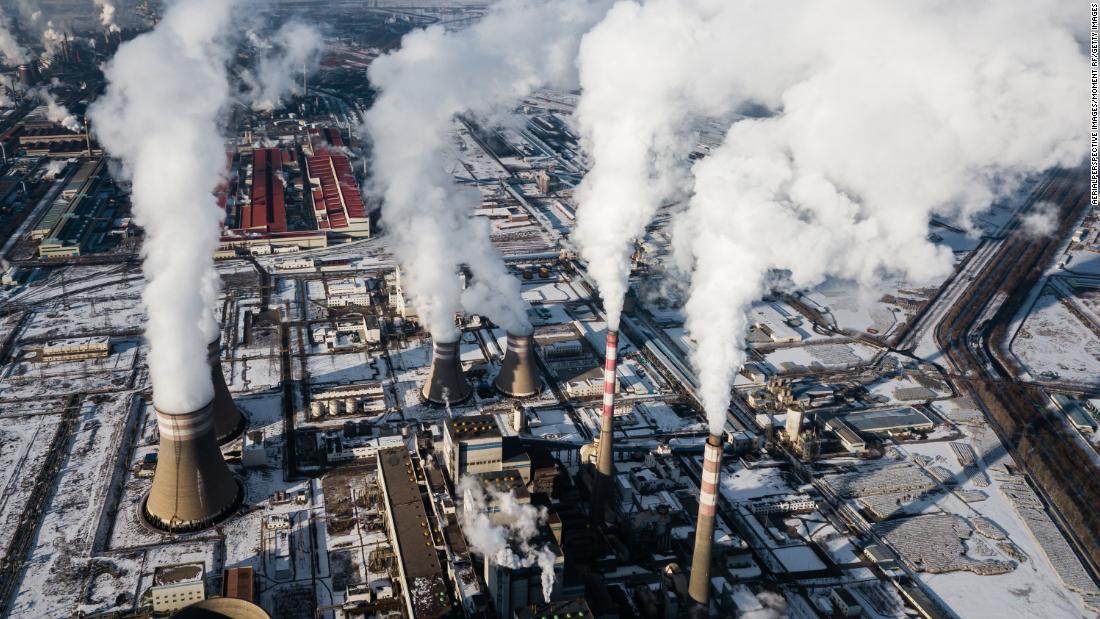 Humanity needs to ditch coal to save itself. It also needs to keep the lights on.

(CNN)On a quiet Sunday morning, an ear-splitting roar reverberated across the English village of Eggborough as four giant concrete cooling towers imploded and crashed to the ground, transformed to clouds of debris in a matter of seconds.

Just moments after their demolition, it became hard to imagine the structures were ever there, so out of place they were, jutting 90 meters into the sky among the green fields surrounding the River Aire.
The Eggborough power station is just one of 14 coal plants the United Kingdom has laid to rest over the past decade. In 2012, 40% of the UK's power came from coal. By 2020, it was below 2%. Last year, the country went for 67 days without using any coal for power at all.
Climate leaders at the COP26 talks in Glasgow, Scotland, will on Thursday intensify their efforts to put an end date on the use of coal, the biggest single contributor to the climate crisis.
At the G20 meeting in Rome over the weekend, leaders failed to specify how they would phase out coal. It will be a tough ask to convince developing countries to go further than the rich world.
The picture is fairly rosy in western Europe and even the United States, where it seems the fossil fuel is indeed on its last legs, save for some pockets of resistance.

Belgium, Austria and Sweden are among a growing number of European countries that no longer use coal to generate electricity. In the US, which technically has no coal phaseout plan, coal has wound down dramatically in favor of natural gas, which emits about half the carbon dioxide. A slow but steady increase in wind power is also helping put coal out of business.