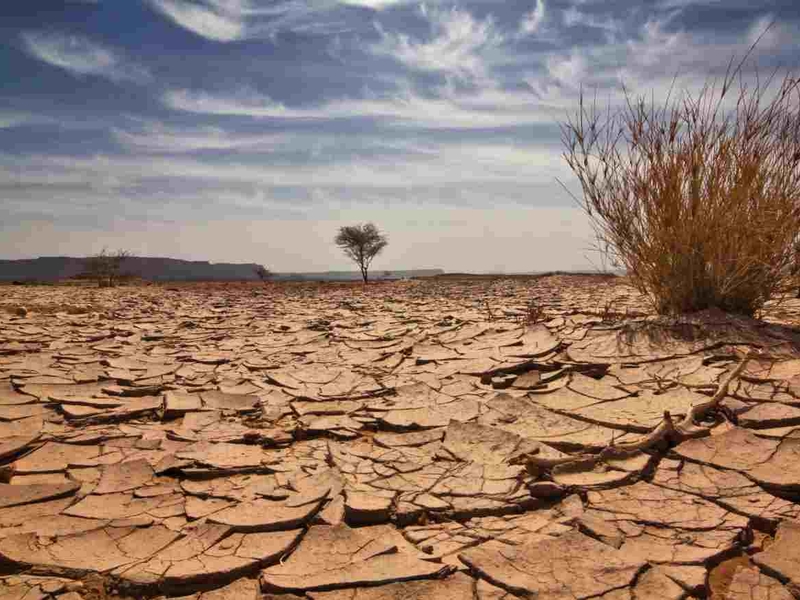 U.S. financial regulators can and should do more to protect capital markets from systemic risk posed by climate change, according to a report released Monday by Ceres Accelerator for Sustainable Capital Markets.

The report, "Addressing Climate as a Systemic Risk: A call to action for U.S. financial regulators," assesses the compounding impacts of the climate crisis on U.S. financial markets. "The COVID-19 pandemic has revealed just how vulnerable our interdependent and multilayered financial market is to the impacts of sudden and disruptive events. This report makes clear that it is the job of U.S. financial regulators to protect capital markets from the impacts of the climate crisis and provides a carefully curated set of recommended actions for doing that job and doing it well," said Steven Rothstein, managing director of the Ceres Accelerator for Sustainable Capital Markets, in a statement.

In addition to state regulators, seven separate federal financial regulatory agencies have the authority to take some of the 50 actions recommended in the report, which also offers steps taken by other countries' regulators.