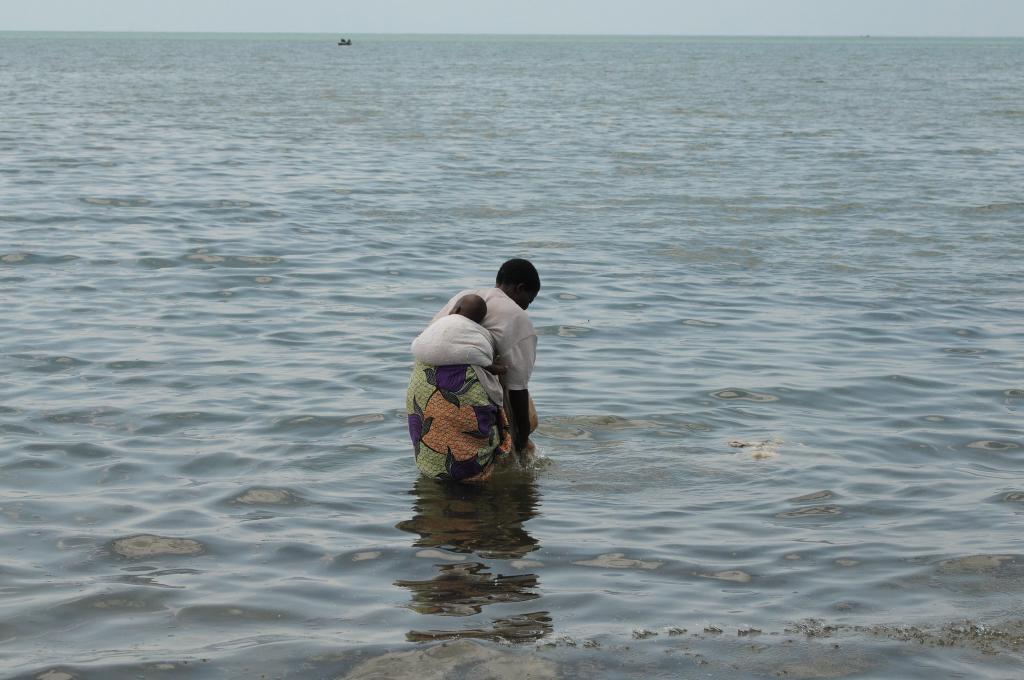 Climate shocks, mainly the rapid and significant rise of Lake Tanganyika, caused at least 84 per cent internal migration in East Africa’s Burundi in the recent years, according to Save the Children, a global independent organisation for children.

Floods, storms and landslides led to a new displacement crisis in the region where at least 103,305 people were dislodged due to effects of climate change, the agency noted in a statement released September 19, 2021.

Burundi is among the 20 countries most vulnerable to climate change. It has the most people living along the shores of Lake Tanganyika among the four countries bordering it.

The lake — Africa's second-largest — rose to 776.4 metres above sea level in April compared to the normal average of 772.7 metres, due to heavy storms and subsequent flooding and landslides.

Several homes and farms were inundated as a consequence, said Bernard Sindayihebura, an environmental management professor at the University of Burundi.

Hundreds of displaced families the agency surveyed this month said they have no hope of returning home because their land had been lost to the swollen lake.

Communities in the other three countries — Tanzania, Zambia and the Democratic Republic of Congo — have also been affected.

“People described waking up at night to find their homes and farms swallowed by the lake. Entire fields of crops have been wiped out,” Save the Children said.