Back to Articles | « Previous | Next »
Home » Norway, the UK and Canada are not climate champions. They are climate hypocrites

Norway, the UK and Canada are not climate champions. They are climate hypocrites 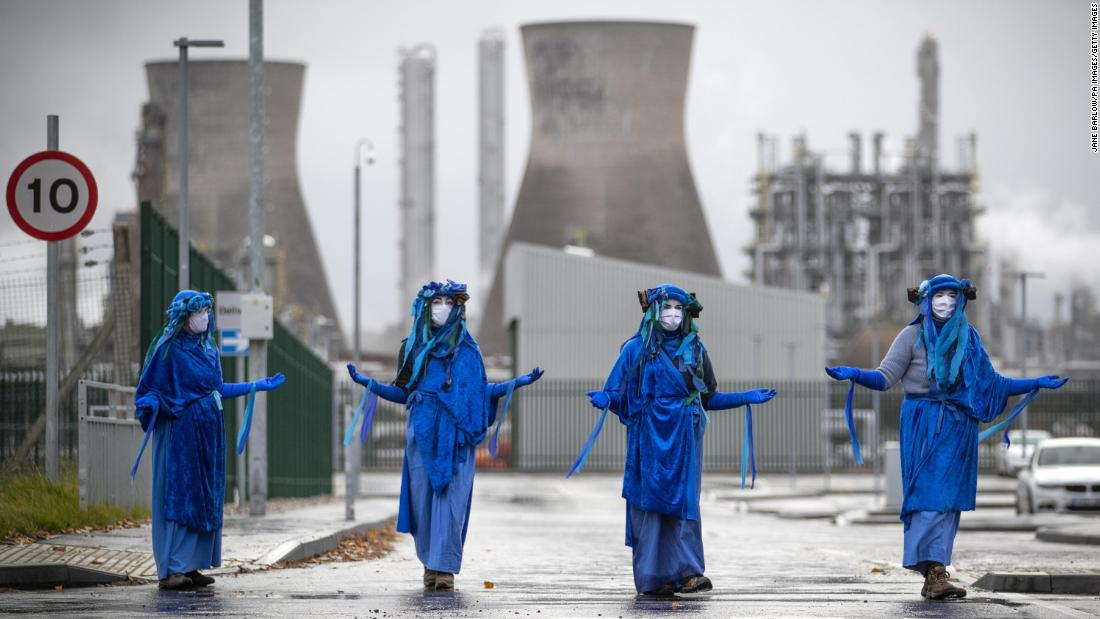 Norway, the UK and Canada are not climate champions. They are climate hypocrites

(CNN)In Oslo, the street lamps are powered by renewables. To conserve energy, the smart lights dim when nobody is around. The Norwegian capital, like the rest of the country, is proud of its exceptional green credentials. Its public transportation system too is powered entirely by renewable energy. Two thirds of new cars sold in the city are electric. There's even a highway for bees.

There's just one problem. Much of the environmental innovation that Norway is so proud of is financed by its oil money. Because Norway, apart from being a forward-thinking climate champion, is also a major fossil fuels exporter. And it plans to keep it that way for a long time to come.

Norway isn't the only country preaching sustainability while simultaneously cashing in on the very thing that is causing climate change. The UK is hosting a major climate summit later this year. At the same time, it is contemplating opening a new coal mine. Canada, a self-proclaimed climate leader, is pouring tax dollars into a doomed oil pipeline project.

The math doesn't add up
Many countries produce fossil fuels despite committing to combat climate change. But Canada, Norway and the UK stand out because they are doing that while positioning themselves as climate champions.

"The UK is leading the world in the fight against climate change," a spokesperson from the UK Department for Business, Energy and Industrial Strategy, told CNN in an email. "We were the first major economy to legislate for net zero emissions by 2050, and have cut emissions by 43% since 1990 -- the best in the G7."