Pandemic Impacts Will Last A Decade While Climate Change Accelerates 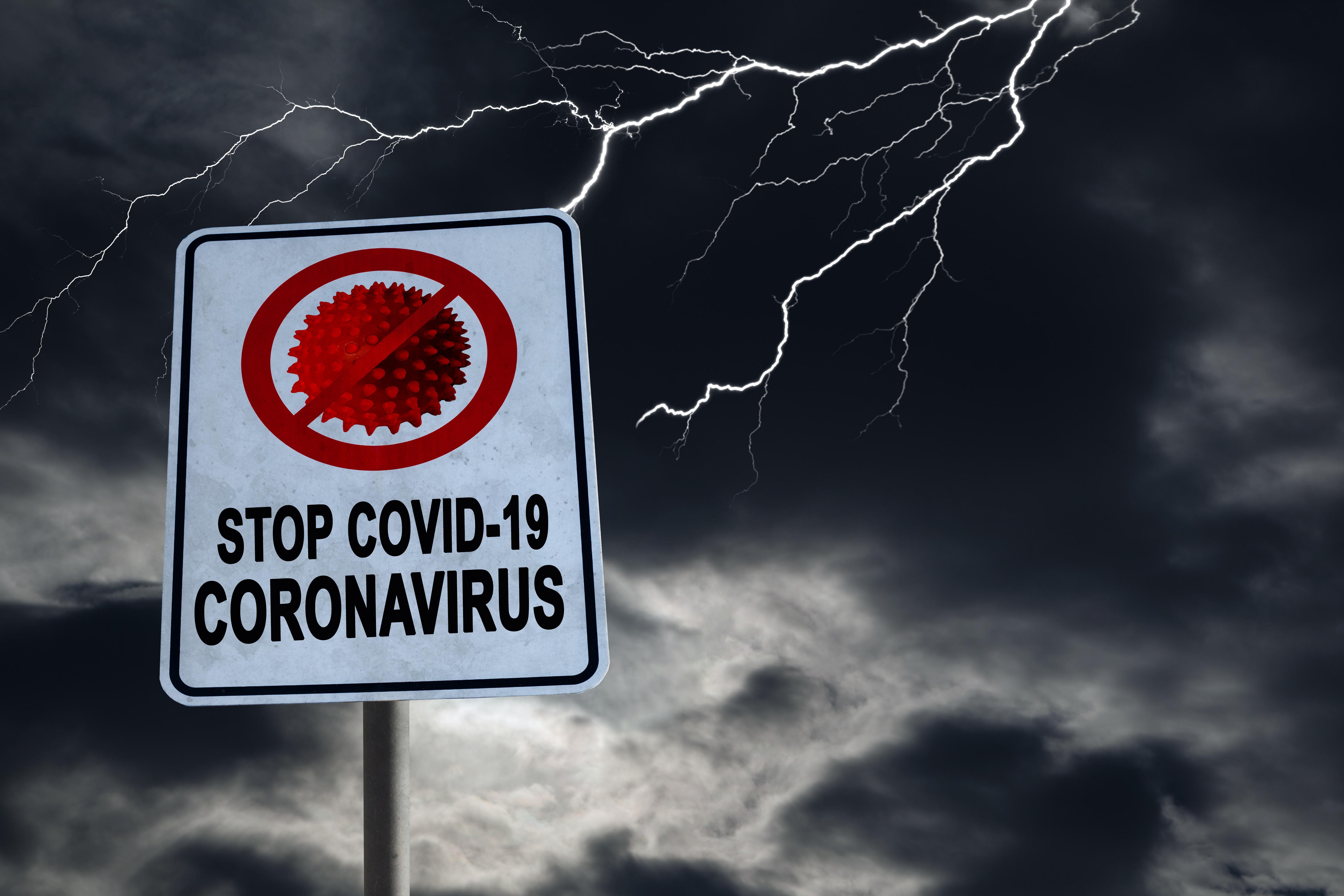 Pandemic Impacts Will Last A Decade While Climate Change Accelerates

For the past 15 years, the World Economic Forum has warned about the dangers of pandemics. In 2020, those warnings were emphatically vindicated and the world saw the catastrophic effects of ignoring such long-term risks, according to the organisation’s Global Risks report 2021.

We will feel the effects for the next decade, it adds. “The COVID-19 pandemic is increasing disparities and social fragmentation, in the next 3-5 years will threaten the economy, and in the next 5-10 years will weaken geopolitical stability,” the report says, while highlighting that the next decade will be dominated by environmental issues such as climate change and extreme weather events.

“Climate change—to which no one is immune—continues to be a catastrophic risk. Although lockdowns worldwide caused global emissions to fall in the first half of 2020, evidence from the 2008–2009 financial crisis warns that emissions could bounce back,” the report warns. “A shift towards greener economies cannot be delayed until the shocks of the pandemic subside.” Climate action failure is the most impactful and second most likely long-term risk identified in the report.

The short-term impact of the pandemic are evident for all to see, but the WEF points out that it will have lasting effects.