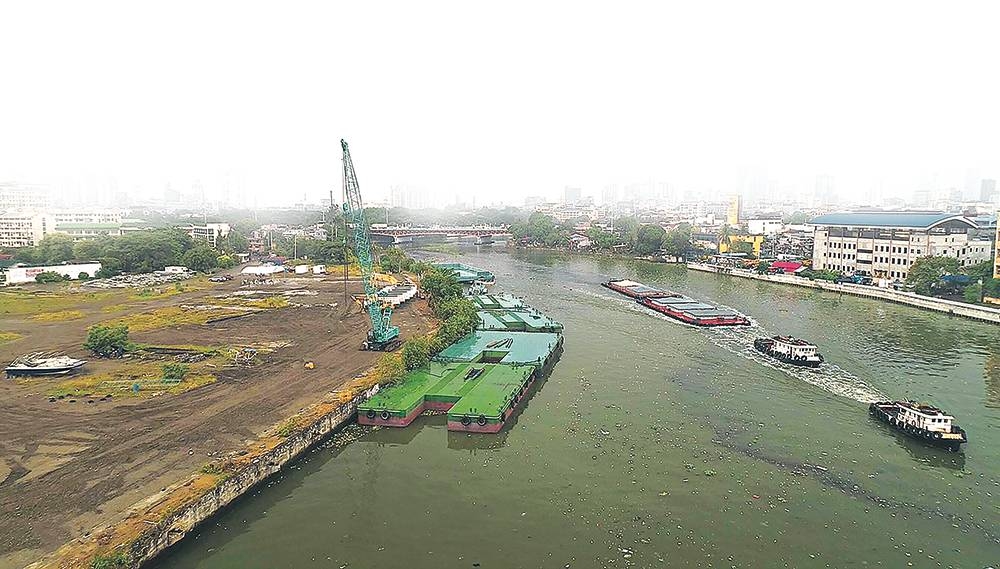 The Pasig River as well as 18 other rivers in the Philippines were identified as among the top 50 polluting rivers in the world, a study released by the Rotterdam-based Ocean Cleanup said.

Ocean Cleanup is a nonprofit engineering environmental organization based in the Netherlands that develops technology to extract plastic pollution from the oceans and intercept it in rivers before it can reach the ocean. It also conducts scientific research into oceanic plastic pollution.

The study found that a quarter of the rivers that were found to be responsible for 80 percent of ocean plastic pollution are found in the Philippines.

The researchers used a tool that could track plastics flowing into the ocean.

The study found the Philippines as the biggest contributor to plastic pollution. Of the 1,656 rivers monitored worldwide, 466 were in the Philippines. Together, the rivers dumped more than 356,371 metric tons of plastic waste annually.

The 27-kilometer Pasig River, which runs through Metro Manila, accounts for 63,000 tons of plastic entering oceans from rivers per year.

The study also said that coastal countries like the Philippines have a relatively high probability of plastic entering the ocean due to various factors, including short distances from land-based sources to rivers and much shorter distances to oceans.

Plastic also flows more easily into rivers from paved urban areas than it does in rivers from forests and travels farther in rainy climates than dry ones.

The researchers also considered the proximity of landfills and dumpsites to riverbanks, finding out that those within 10 kilometers of rivers are likely to spill into them.