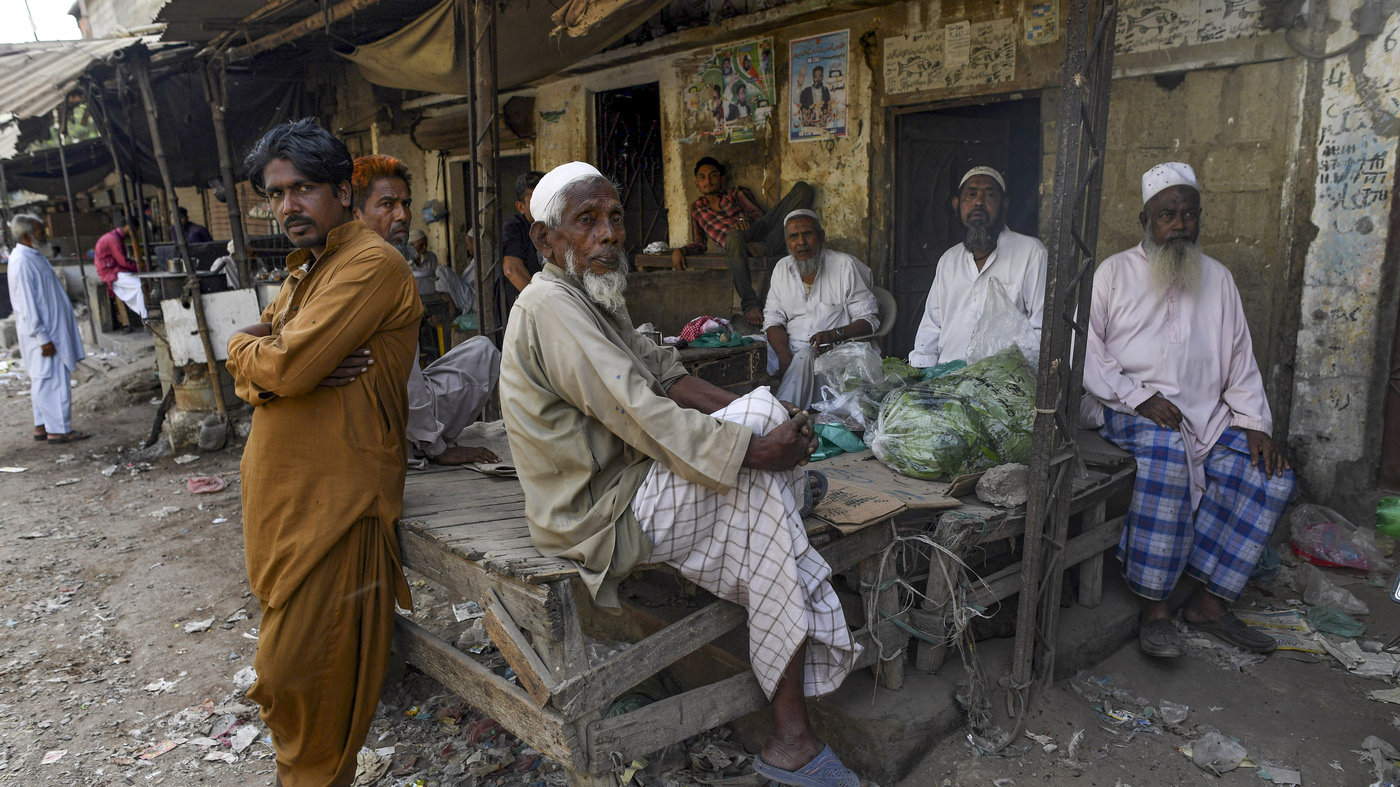 They're the invisible victims of climate change

There are many people who are vulnerable to the effects of climate change.

At COP26, the global climate change summit now going on in Glasgow, for example, we have heard about the plight of "climate refugees." These are people whose ability to earn a meaningful livelihood is permanently impacted by unseasonal rains, harsher winters, drier summers and other impacts attributed to the changing climate.

And so they may have to find a new home in order to survive. They will become climate refugees.

While there is lots to do to address the needs of climate refugees, increased attention and awareness by global agencies are offering early rays of hope.

But there is another category of people who suffer from climate change and have no recourse. They're rarely mentioned. In fact, they're practically invisible at the COP26 climate change conference.

Who are the stateless of the world? They are individuals who live in countries that do not grant them citizenship or permanent residency – and all the rights that come with citizenship, such as free education and health care. They number in the millions. They include the Muslim Rohingya community in Myanmar, North Koreans in China, the Roma in Serbia and many other groups.

They may live in communities affected by heat waves and unseasonal rains that devastate their informal and poorly organized settlements. Excluded from schools and with limited job options, facing xenophobia from the authorities and citizens, they often have no choice but to live in slums and informal settlements.