Back to Articles | « Previous | Next »
Home » TSP Can Do More to Assess Financial Risk of Climate Change, Watchdog Finds

TSP Can Do More to Assess Financial Risk of Climate Change, Watchdog Finds 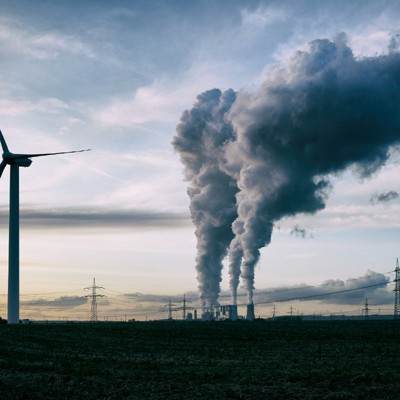 TSP Can Do More to Assess Financial Risk of Climate Change, Watchdog Finds

A federal watchdog agency last week reported that the federal government’s 401(k)-style retirement savings program should do more to assess the exposure of federal employees and retirees to climate change-related financial risk.

In a report commissioned by Sens. Maggie Hassan, D-N.H., and Jeff Merkley, D-Ore., the Government Accountability Office examined the Thrift Savings Plan’s approach to climate change, compared with other nations’ defined contribution retirement plans and other financial institutions. The watchdog concluded that although the TSP is more constrained legally than similar government retirement programs in how it manages participants’ investments, it still has some options at its disposal.

The Federal Retirement Thrift Investment Board conducts reviews of its investment policies every five years. The most recent review, conducted in 2017, concluded that that the TSP’s current offerings were adequate, and that no environmental, social and governance (ESG) funds were necessary.

But GAO noted that last year, the Federal Reserve warned that climate change risks “may not be adequately reflected in current asset prices,” and that financial risks related to climate change pervade much of the world economy.

“Of particular importance to retirement plans such as TSP that invest in passively managed broad market index funds, one data-analytics firm reported that as of November 2019 almost 60% of the companies in the S&P 500 index held assets that were at high risk of physical effects of climate change,” GAO wrote.