Back to Articles | « Previous | Next »
Home » Who’s willing to change their behavior for climate change? | Ensia

Who’s willing to change their behavior for climate change? | Ensia 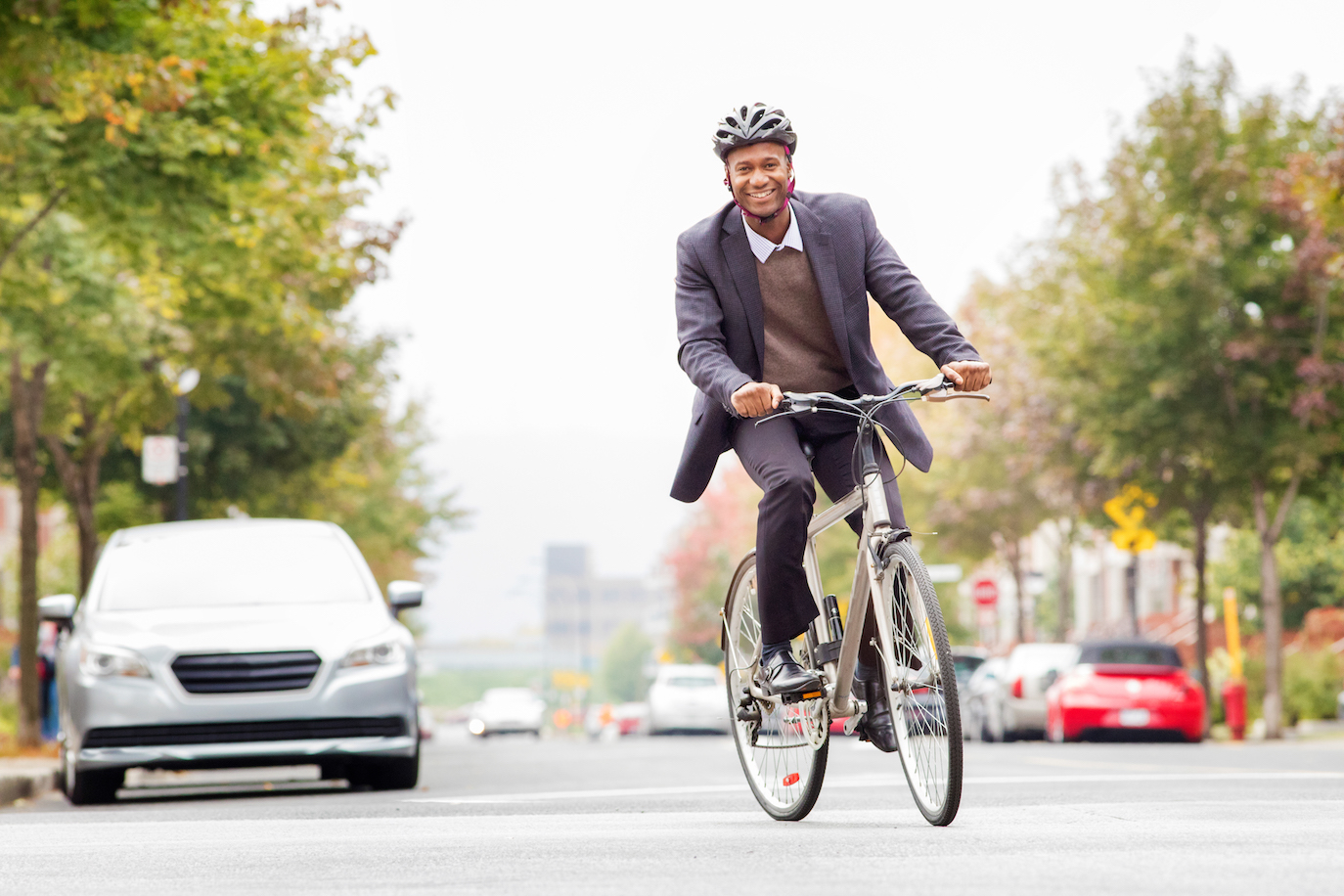 Would you alter the way you do things to help reduce the severity of climate change? If so, you’re not alone. A recent survey of individuals in 17 “advanced economies” found that 80% of respondents were willing to modify some aspects of their work and lifestyle to help mitigate the threat.

The survey, conducted in early 2021, assessed the opinions of 16,254 individuals from 16 “advanced economies” by phone and another 2,596 in the U.S. via the internet. It included a broad range of questions related to beliefs and attitudes regarding climate change actions. Countries included in the survey were Canada, Belgium, France, Germany, Greece, Italy, the Netherlands, Spain, Sweden, the UK, the U.S., Australia, Japan, New Zealand, Singapore, South Korea and Taiwan.

A drill-down into the data by traits such as gender, nationality and political persuasion offers insights for individuals, organizations, governments and others seeking to mobilize individuals to help mitigate risks. Among the more specific findings:

- Individuals on the political left tended to be more willing to make changes than those on the ideological right.

- Young adults were more likely to be amenable to change than older adults.

The survey also found that willingness to change varied from one country to another. The range in proportion of respondents “willing to make … changes about how you live and work to help reduce the effects of global climate change” ranged from 93% for respondents from Italy to 55% for those from Japan.

A recent survey of individuals in 17 “advanced economies” found that 80% of respondents were willing to modify some aspects of their work and lifestyle to help mitigate the threat.