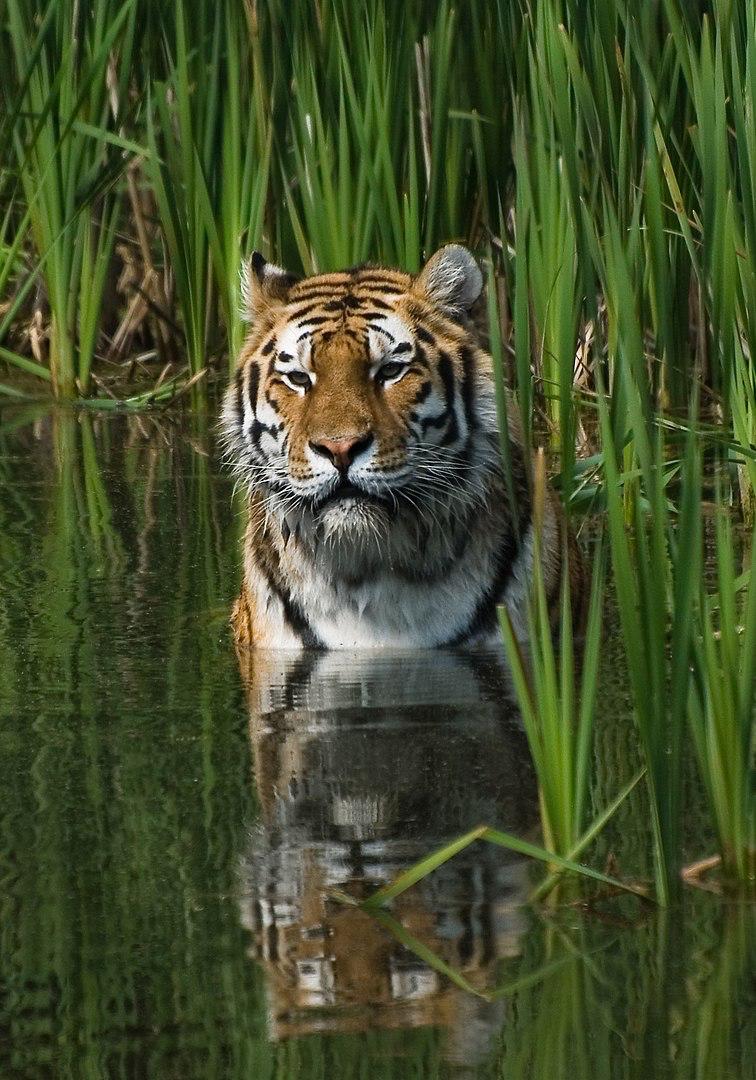 After reading McKinsey & Company's Climate risk and response in Asia report, I had to revisit my ideas of who gets hit hardest by climate change. It shouldn’t be surprising - Asia has more people in coastal cities than all other cities in the world combined. So sea level rise and severe weather will affect more people there than anywhere else.

By 2050, parts of Asia may see increasing average temperatures, lethal heat waves, extreme precipitation events, severe hurricanes, drought, and changes in water supply (see figure below). The Asian GDP that is at risk from this warming accounts for more than two-thirds of the total annual global GDP impacted.

The report found that countries with lower levels of per capita GDP, described as Frontier Asia (Bangladesh, India, and Pakistan) and Emerging Asia (Cambodia, Indonesia, Laos, Malaysia, Myanmar, the Philippines, Thailand, and Vietnam), are most at risk from the impacts of climate change.