Why the World Awaits Biden’s Pledge on Climate Change 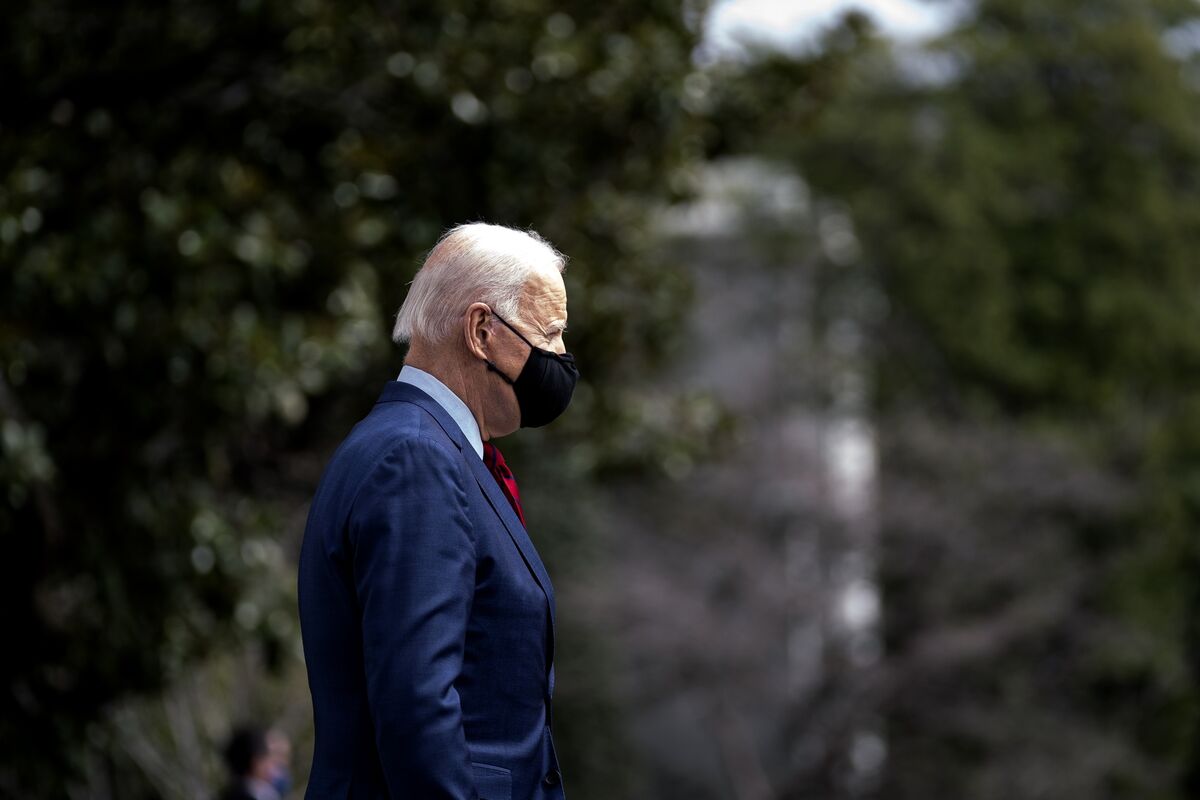 Why the World Awaits Biden’s Pledge on Climate Change

The U.S. is developing a new goal for reducing greenhouse gases, a required step after President Joe Biden rejoined the Paris Agreement. Biden says America’s new commitment -- officially known as a nationally determined contribution, or NDC -- will be much more ambitious than its initial one. It will need to be. Climate change hasn’t slowed enough since the landmark international pact was signed in 2015, and several other nations that have already increased their own objectives are pressing Biden to follow suit.

NDCs are the heart of the Paris Agreement among almost 200 countries to reduce the fossil fuel pollution that causes climate change. They’re voluntary targets that each nation sets for themselves, committing to cut greenhouse gas emissions by a specific amount. They vary from country to country and are generally based on multiple factors, including how much of those heat-trapping gases a country generates, what kind of changes people and businesses there are willing to make, and what it would take politically to make that happen.

When the Paris Agreement was signed, President Barack Obama pledged to reduce U.S. emissions 26% to 28% below 2005 levels, by 2025. Even then, scientists said the initial NDCs set by the signatories collectively weren’t aggressive enough to keep global warming well below 2 degrees Celsius, the limit researchers thought at the time was necessary to avoid the most catastrophic affects of climate change. That’s why the pact includes a schedule for signatories to periodically increase their NDCs.